Restile Awards. One podium, many faces.

The FuoriSalone 2014 was, like every year, a fascinating journey through stories and reflections from all around the world of design. At the Mirage Point, just a short walk away from via Moscova, in the heart of the Brera Design District, the awards ceremony was held for the Restile contest, conceived and promoted by Mirage in collaboration with the ABC Department of the Politecnico di Milano.

The awards, the final stage of a crowdsourcing project of international interest (you can take a look at the numbers here: video) were assigned to the three projects that were the best representation of the ceramic surface, developing three fundamental criteria in a convincing manner: creativity, technical-productive feasibility and originality as compared to the current scenario.

Who was on the podium? It is time to learn more about the winners.

Istvan Bojte and Gaia Bottari won the first prize with “Mezzo Tinto”, a project with a lively play of material, a ceramic solution that is the best expression of the perfect balance of the requirements of the competition. Sharp nuances, urban and industrial spirit, these are the hallmarks of the ceramic surface that won over the jury.

Arabella Guidotto and her “Sfumate Geometrie” won the second prize. Play of graphics, geometries and lines with a rétro flavour, revisited with a contemporary twist: it is the redemption of the geometric sign, which interacts with the material component to materialize in a pleasant pattern with great aesthetic impact. 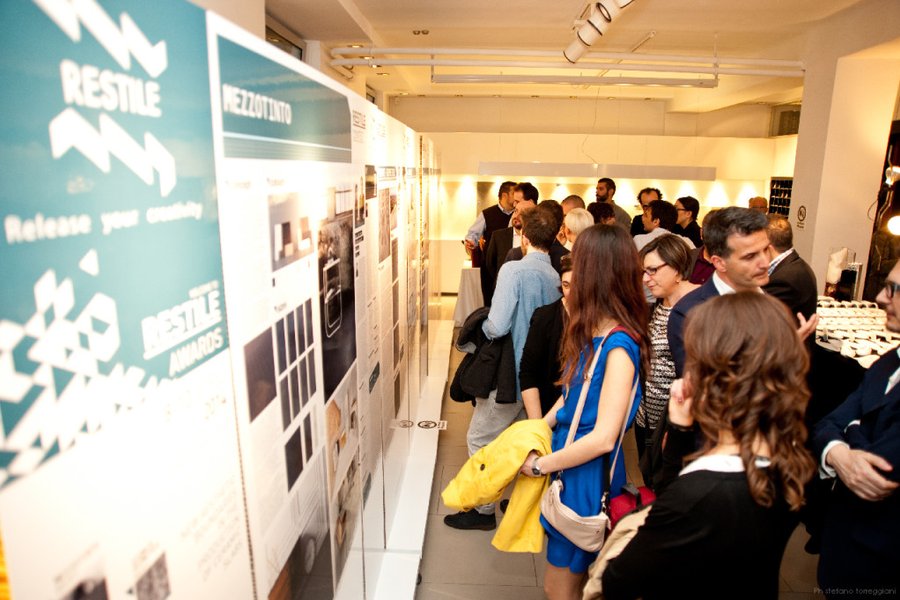 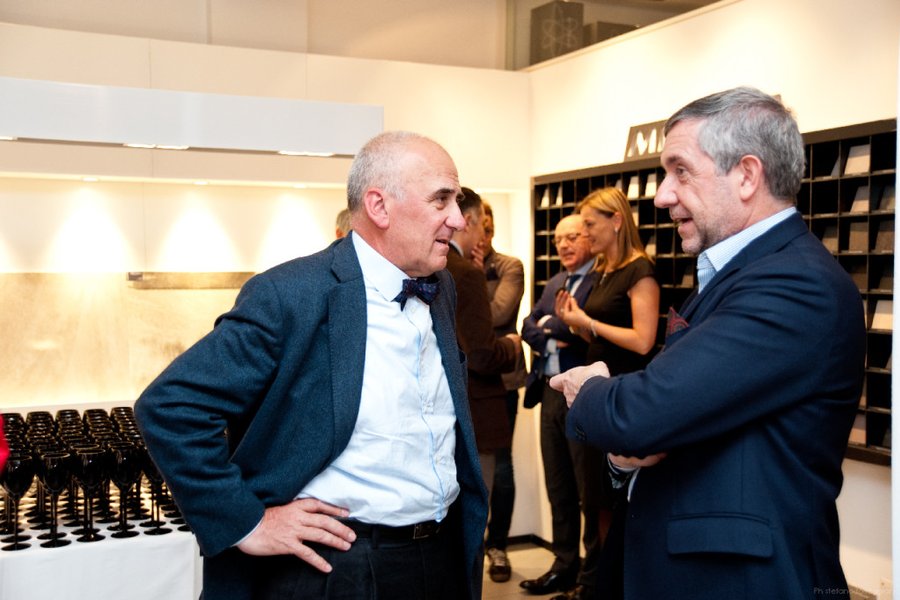 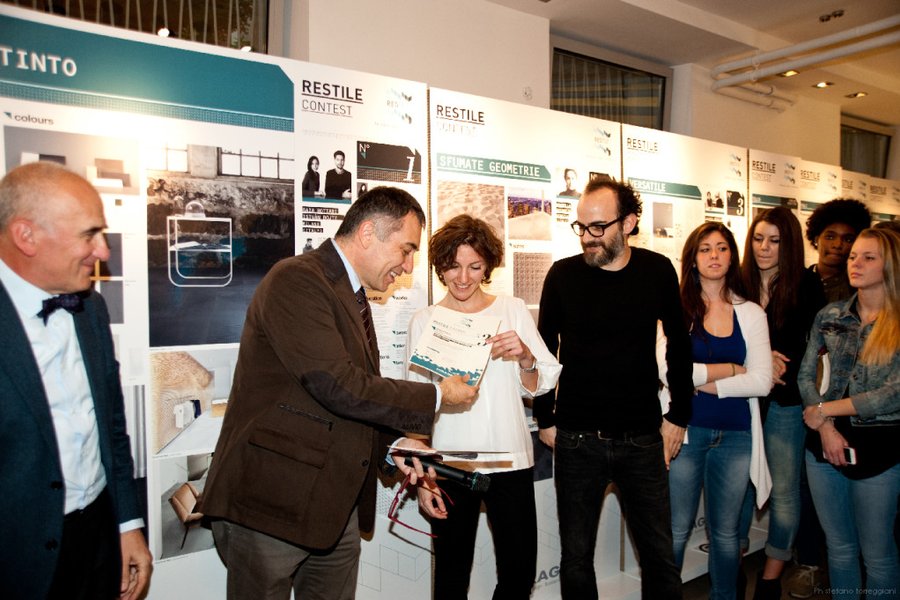 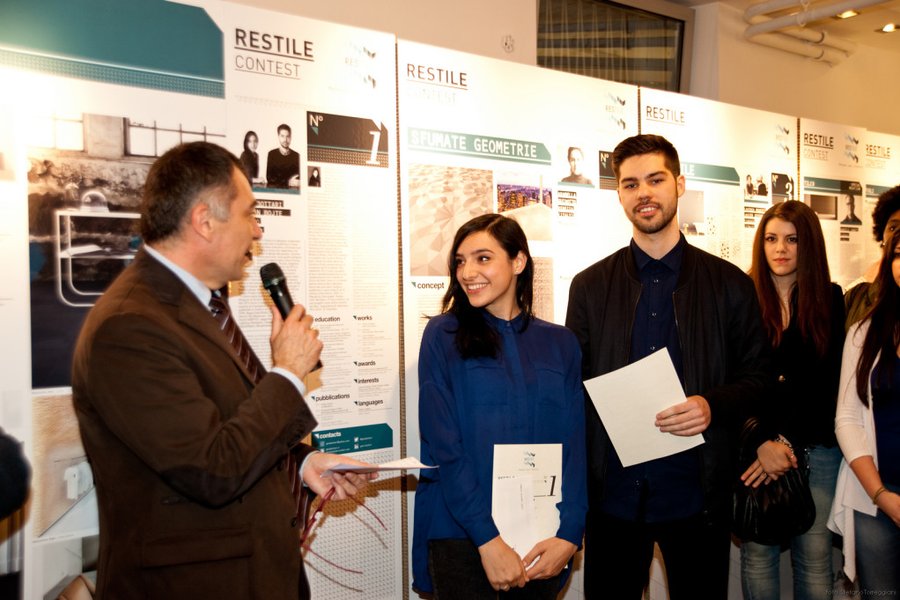 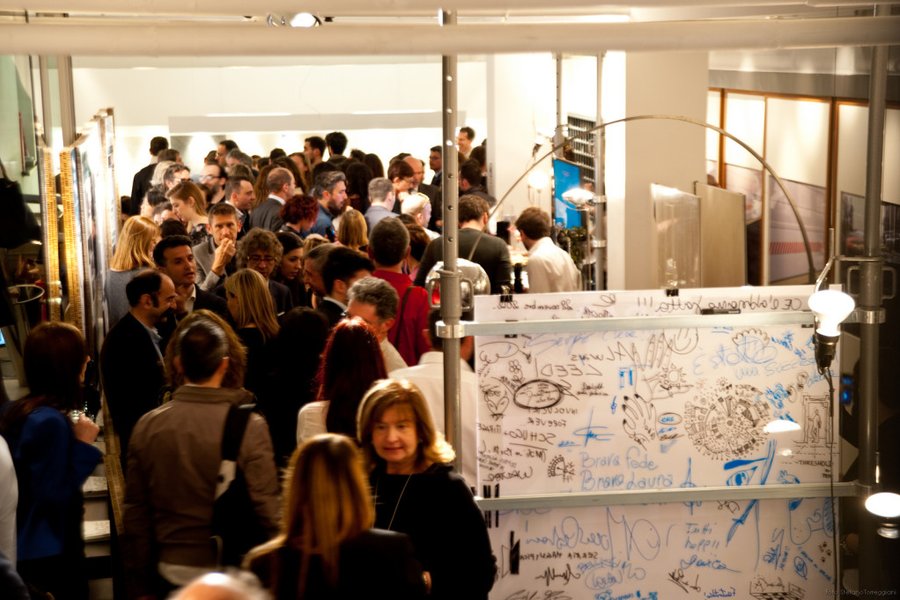 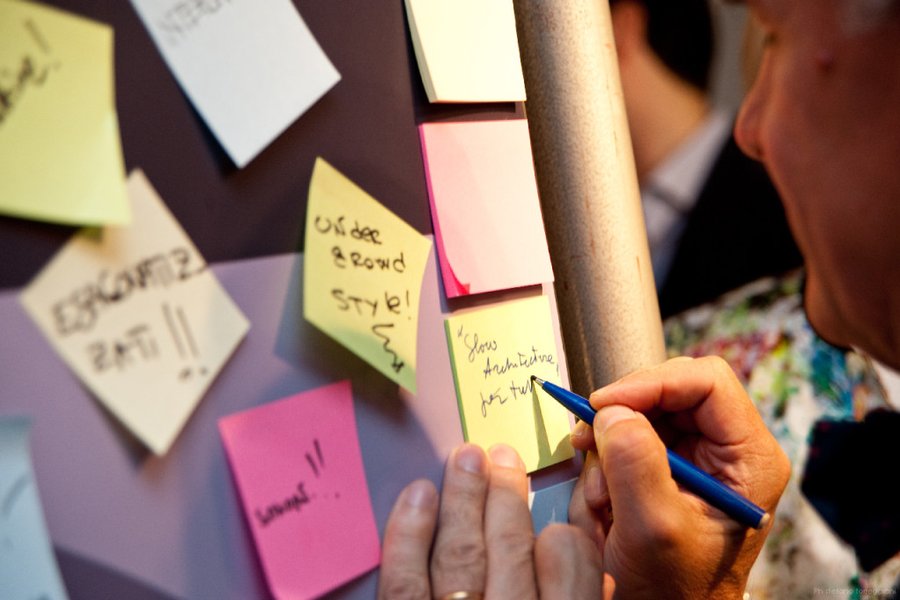 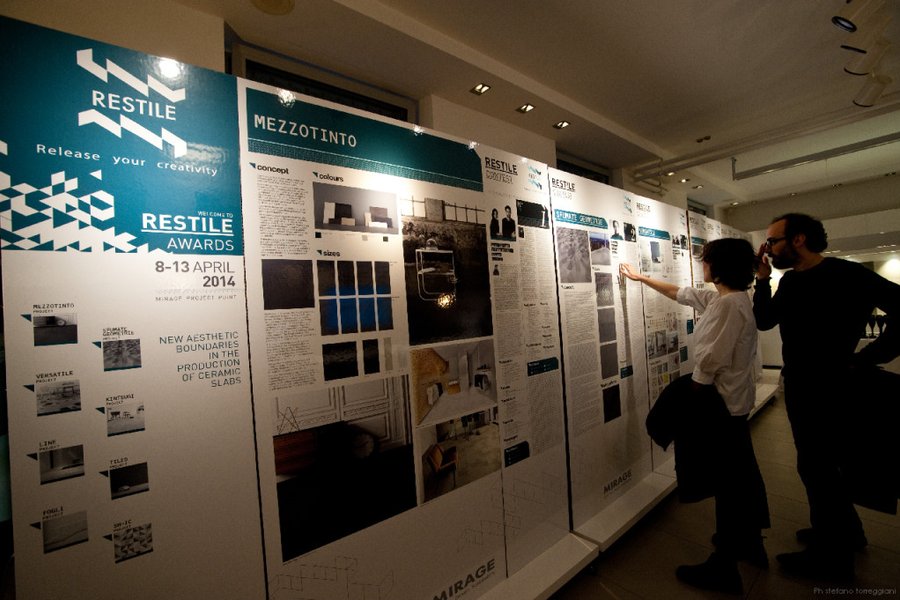 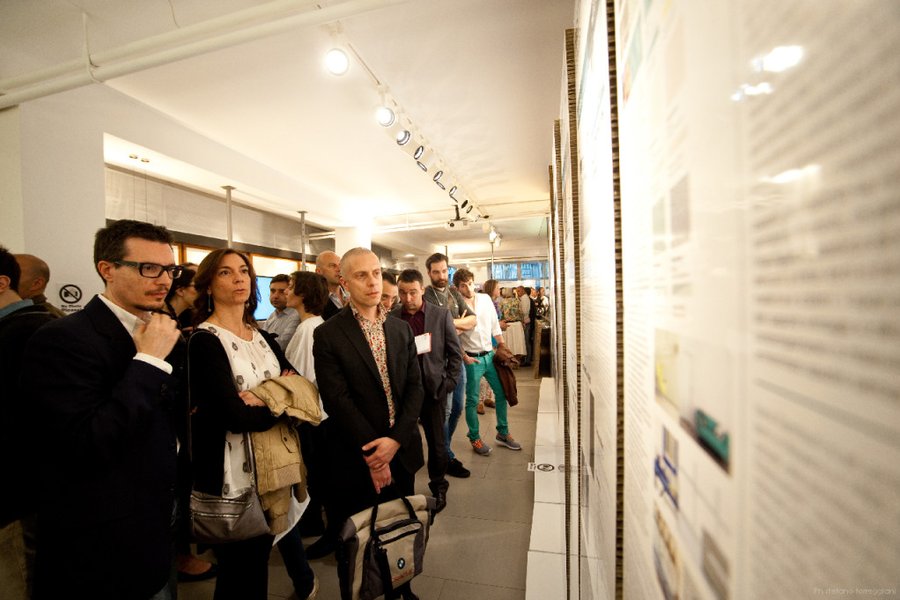 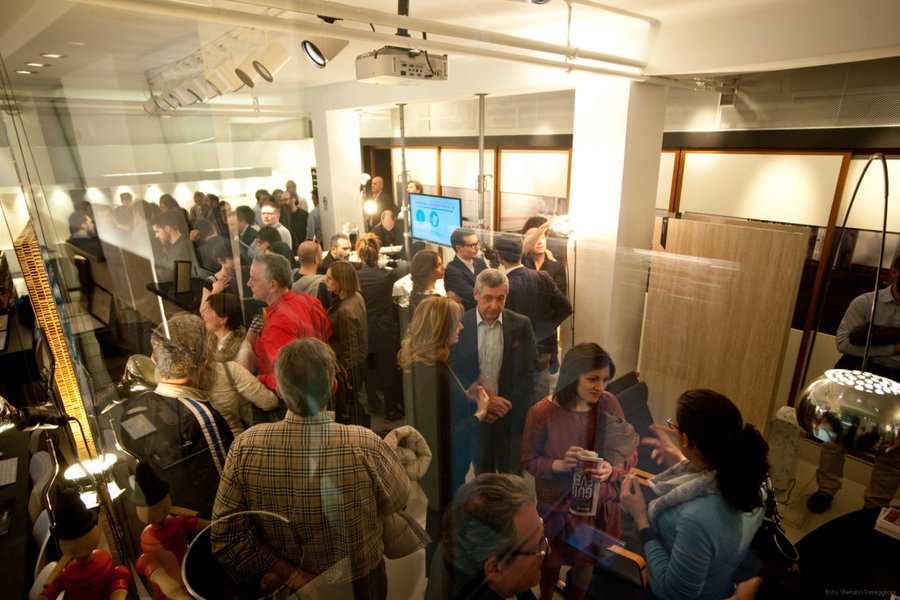 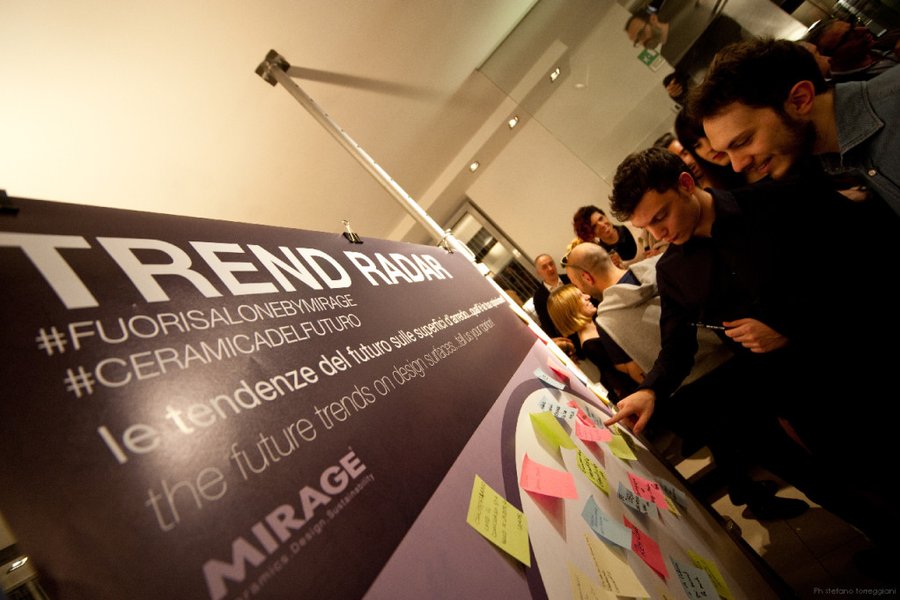 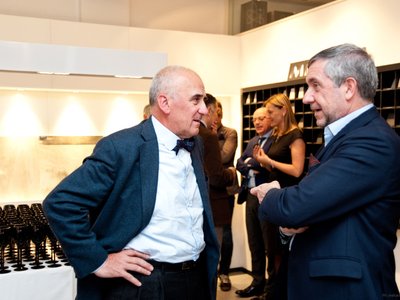 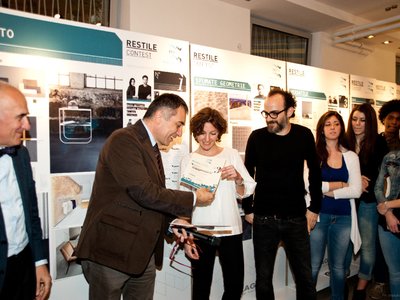 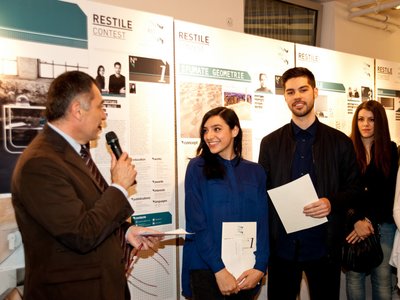 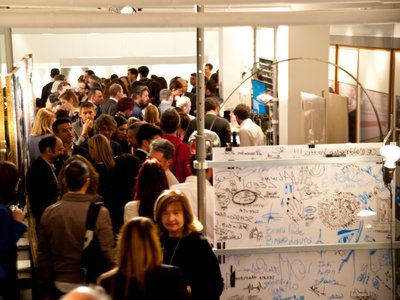 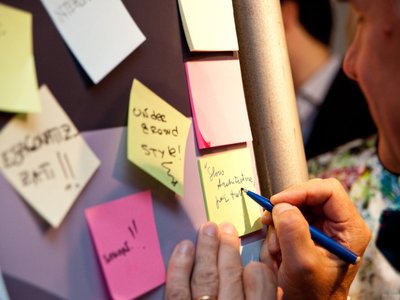 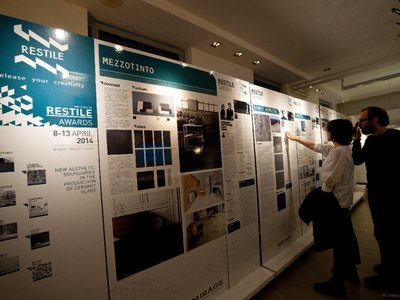 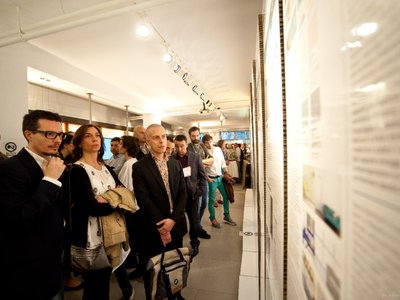 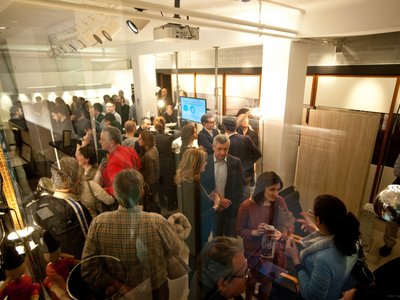 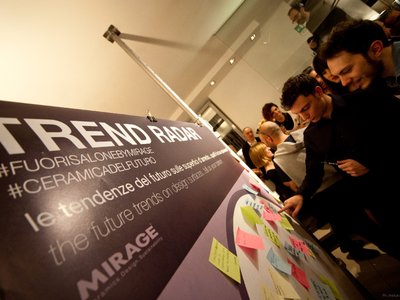 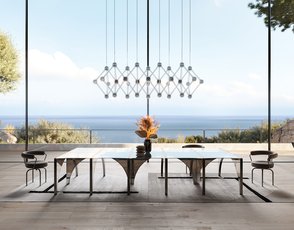 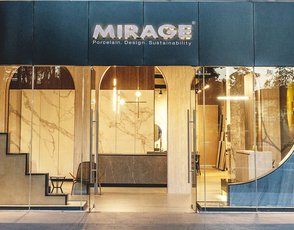 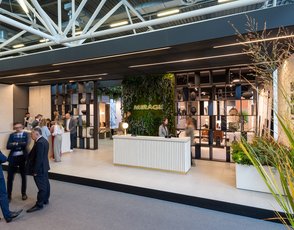