Jewels by Mirage stars in a new residential project in Chengdu

The “Jewels” collection was chosen for the living room floor of a luxury flat in Chengdu. The realistic colour nuances, precision patterning and subtle veining of the Jewels collection illuminate and embellish the spaces. 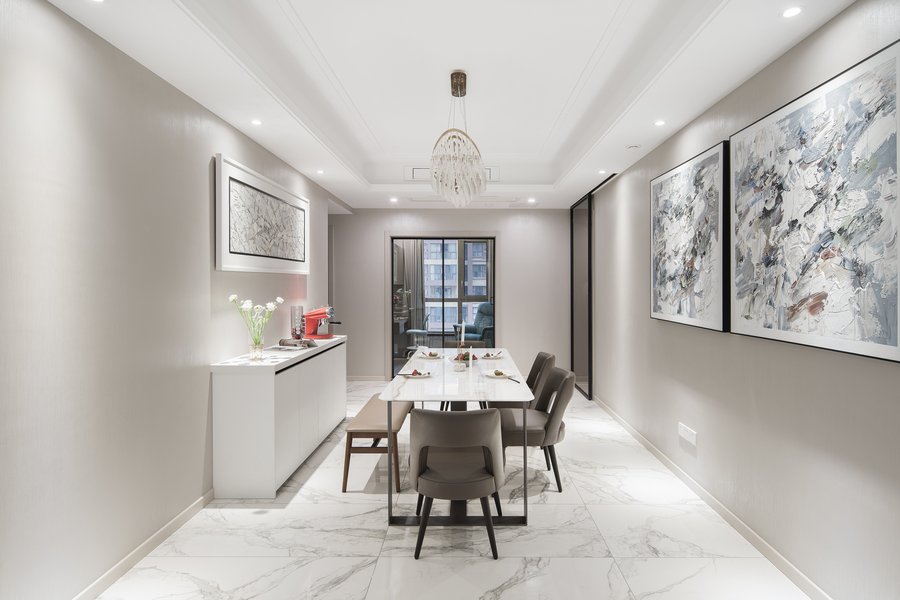 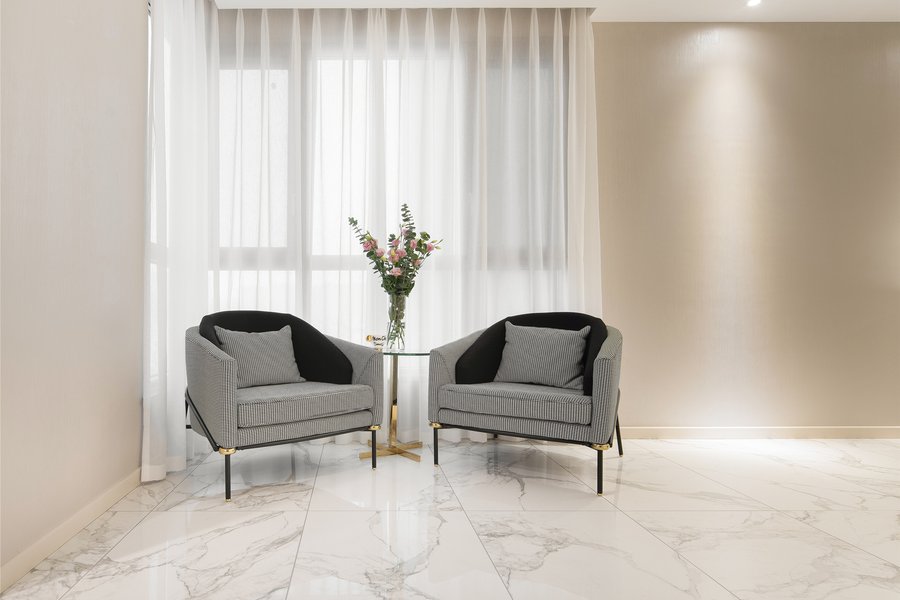 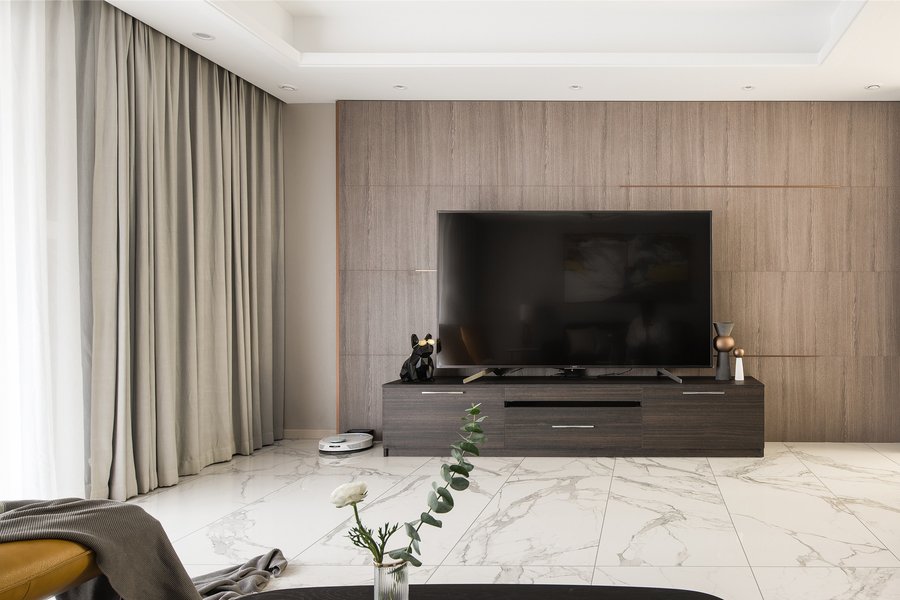 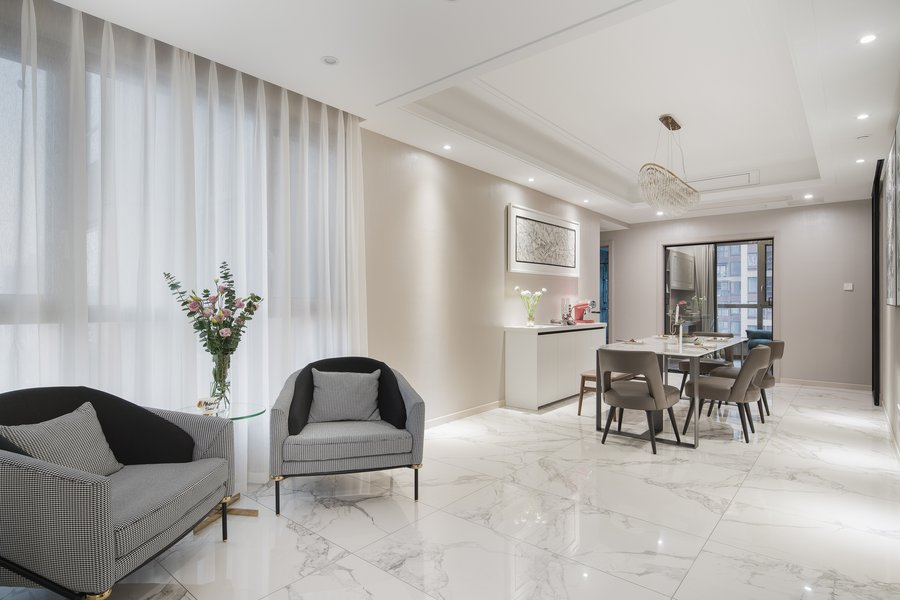 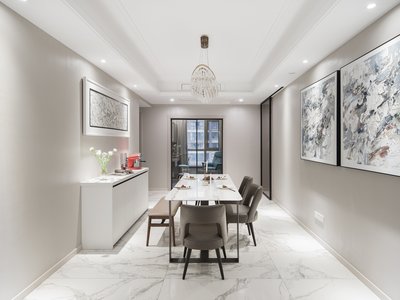 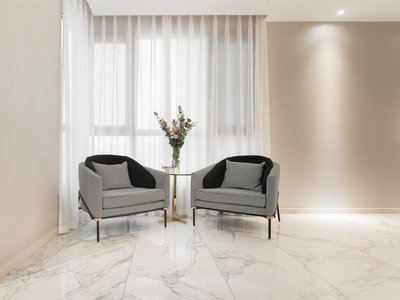 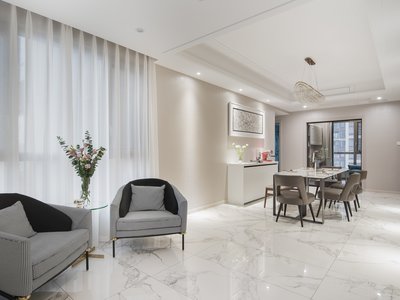 We are in Chengdu, the capital of Sichuan, known as both the “land of plenty” due to its mild climate and fertile soil, and as a focal point for Chinese trade.

As designer Long Fei says: “Chengdu is a very ancient city with a rich cultural heritage [...]. In the last 20 years, its population has increased so much that Chengdu is now China’s fourth largest city. Attention to the environment and above all to the quality of life is also growing. In 2018, construction began on a large garden-city on the outskirts of the city, with public, industrial and residential spaces designed with good living in mind.”

The flat designed by Long Fei is part of an urban project that includes an additional 8 units. It is built in the most important residential area of the historical centre of Chengdu, as well as the richest area in terms of culture and history, where natural resources and services enhance the daily life of the inhabitants.

The urban development follows the philosophy of Long Fei, as he himself explains: “For us, design is the tool to help clients enjoy life through the beauty of the spaces [...]. We always try to propose solutions capable of generating sensory emotions and experiences, tailoring them to the tastes and wishes of each client.”

The choice of Mirage solutions to furnish the flat is not accidental but was driven by a specific request for a sophisticated and refined look by the client. “The owner of the flat loves Italian design in all its form. It is a guarantee of quality, it combines creativity and technology, aesthetics and eco-sustainability,” adds the designer.

“We chose the Mirage slabs because they give the space a feeling of transparency and clarity. Furthermore, the 60x120 cm size reduces waste during installation and the number of joints, producing cleaner and more seamless-looking surfaces.” 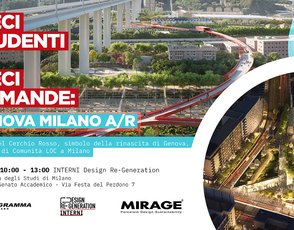 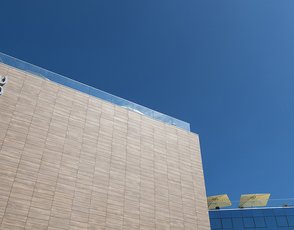 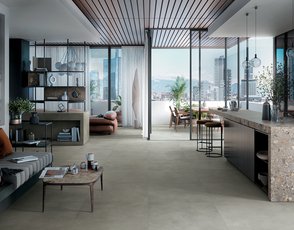 A penthouse with a panoramic view in Milan