The project for the PCube restaurant derives from the reconversion of a 19th century building that once hosted the guestrooms for railway employees in an informal, inviting atmosphere, maintaining the convivial air of the original building.

One of the distinctive features of the project is the use of traditional materials such as wood, used for the wall coverings, and iron, used for the furnishing elements – in particular the stools and the ceiling lamps – in an attempt to evoke the building’s industrial past.
The material used for the floors and the bar counter top is the NORR collection by Mirage, in particular in the colours GRA RR02 and SVART RR 03.
The idea of the project is to restore the original spirit of the place, by working on a number of important features of its identity. 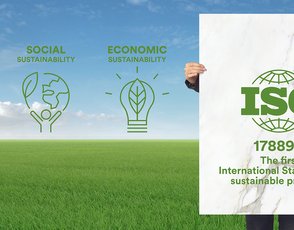 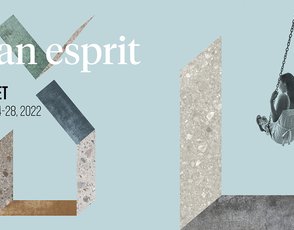 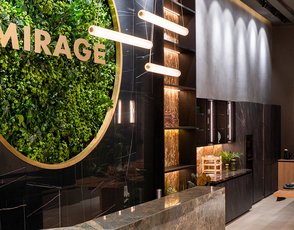